Some time ago, NBA2K21MT introduced the NBA 2K Series Cover Stars of past generations inventory to everyone and found many friends interested in the NBA 2K series. The NBA2K series of games have long been established games. Its good reputation is not formed overnight. It is NBA2K. A series of masterpieces such as refreshing player cognition on 9, 11, 15, and so on created the 2K dynasty today. The following NBA2K21MT will introduce some classic works in the NBA 2K series.

NO.1 The founder of the mountain NBA 2K1 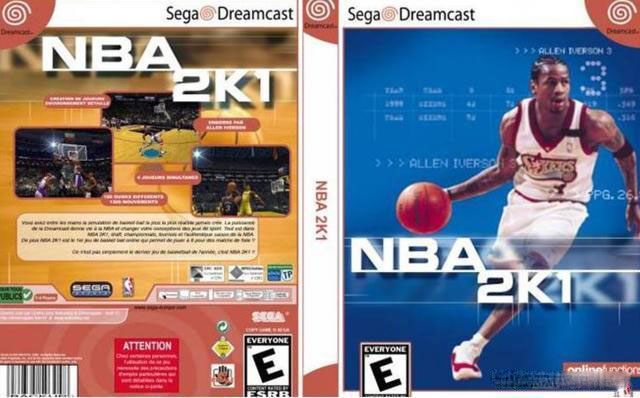 Although the NBA 2K basketball game was launched in 1999, NBA 2K1 is the first work of the 2K series in the real sense. It was officially launched on November 1, 2000. It was produced by Sega's Visual Concepts studio and exclusively dominated the Sega DC platform. In the first generation of products, both the picture and the game content were slightly rough. Still, with the rich operation details and the popular Iverson selection as the cover character, it attracted a lot of attention when it was launched. 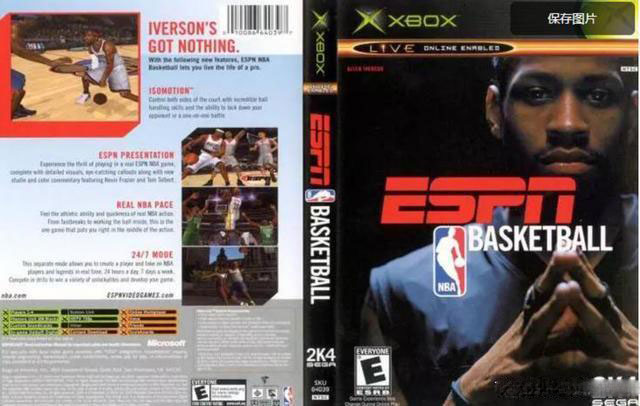 Despite the naming change, we can ultimately regard ESPN BASKETBALL as NBA 2K 4. This is because Sega signed an exclusive license with ESPN. In this game, the previous pure competitive game mode is completely changed, and many realism and cultivation modes and a large amount of data analysis are added. The player will play a rookie and start his basketball career in the local stadium, just like in recent times. The career mode in the NBA2K game in general. In this work, the network battle mode is also opened, but it can only be connected on the host platform (2K1-8 are not logged in to the PC platform) PK. 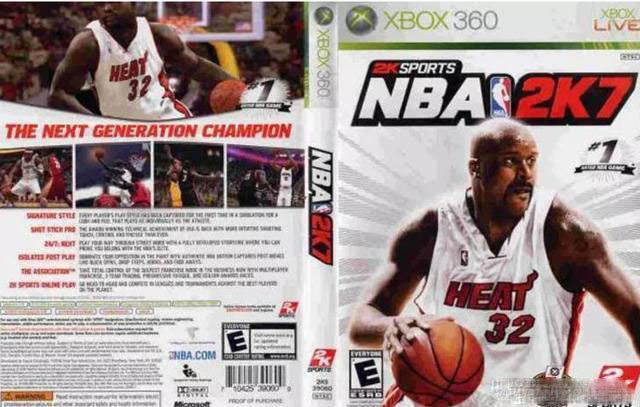 NBA 2K 7, released in September 2006, has been upgraded again in terms of game operability. It also added a street basketball mode full of spectacle and supported self-built players to participate in the battle. The screen effect also pays more attention to details. Players will sweat after a certain period, and fans will cheer after scoring. It is vivid and highly realistic. Simultaneously, 2K7 has the full portrait authorization of the NBA, and the appearance of the scoring players is identifiable. The cover character is still the then Heat center Shaquille O’Neal. 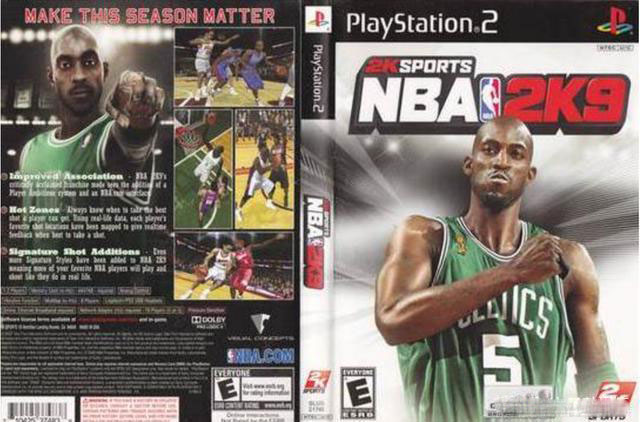 Many friends praised 2K 9 a lot. NBA 2K 9 is indeed worthy of these claims. As the first PC platform work of the 2K series, McGrady, who has no solution jumper and rushed in and buckled, has left a deep impression on many people. This game optimizes the players' facial expressions, including the joy of scoring, the incomprehension of the foul, etc. You can see the changes in the player-related words. Besides, the game faithfully presents many star players' signature actions, and the screen is more refined. , And also included famous star Kevin Garnett as the cover character. 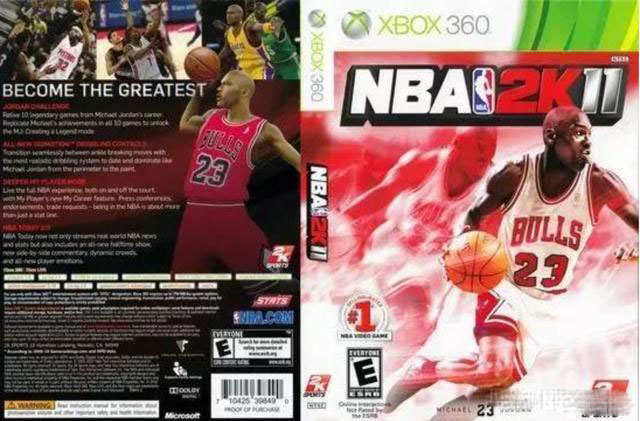 NBA2K 11, released in 2010, satisfies the player’s idea of ​​controlling the god of basketball. This version specially created for Jordan restores Jordan’s signature moves in a high degree of detail, such as the big loop dunk, the free-throw line jump, and other iconic actions perfectly reproduced in the game. At this time, Tencent Games also took a fancy to the popularity of 2K games and jointly developed NBA2K Oline, which can be played online through the Internet. For a while, the name of NBA 2K became popular among young people. This online game even included the last WCG World Tournament project, and the game's krypton gold equipment, such as the fire step and wings that are full of Tencent's characteristics, is already a story. 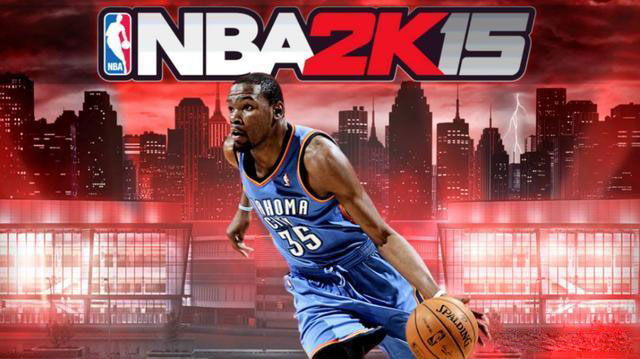 The NBA 2K15 released in October 2014 is divided into two works of the current generation and the next generation. As a loyal NBA2K fan, Kevin Durant, a player of the Oklahoma City Thunder at the time, is the cover star of this work. The next-generation version of 2K15 has radical changes from its predecessor. The screen is more delicate, and the game experience is more refreshing. The team selection interface also uses real-life photos of the players. The biggest highlight is that players can also use the PS4 camera and XBOX somatosensory device to control themselves. Sweep his face into the game for MC mode. 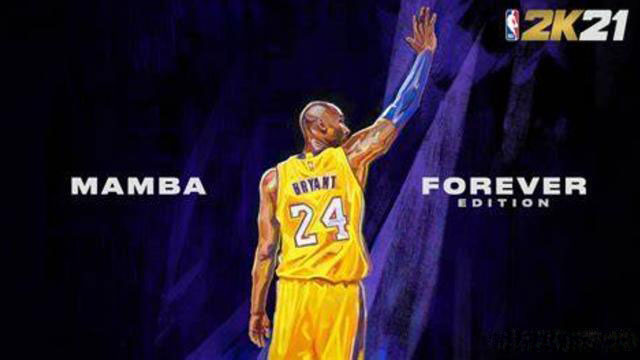 NBA2K21 is the latest work, but its appearance is slightly sad. This work launched the Mamba commemorative game. Full of respect and reluctance. Many Kobe fans have bought this version of the game to express their longing for Kobe. But Jie Ge did not purchase this work, because according to feedback from many players, NBA 2K21 fried rice is very suspect. The image quality is the same as the previous years, but the system UI still uses the last kernel generation, which is Drive backward.


From NBA2K1 to NBA2K21, the 2K company's reputation has been rising for two decades, but after the fall of EA's NBA Live series of games, the dominant 2K has also become rampant. Suppose we return to the era when the two fight each other How good is it. Dear friends, don’t know which 2K is your favorite?