Players whose ratings need to be adjusted
Buddy Hield - SG/SF 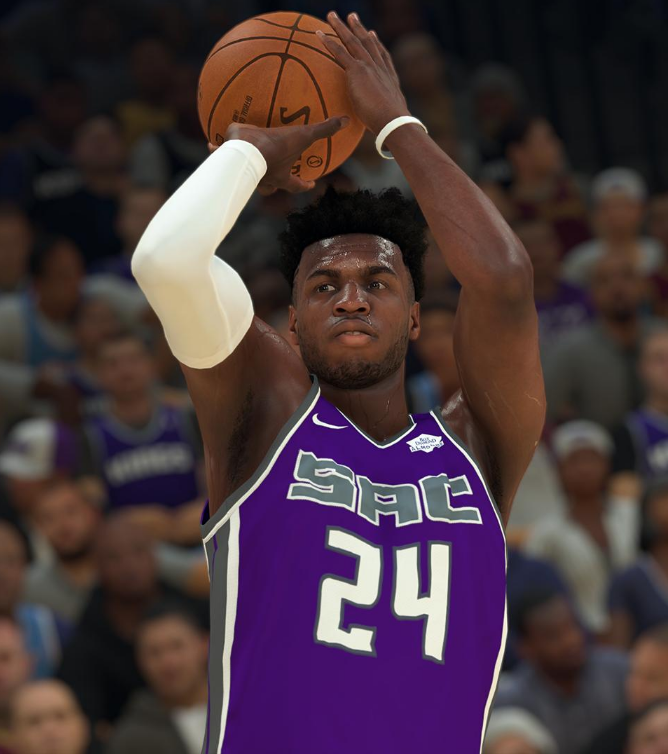 Buddy Hield's NBA 2K22 rating isn't very high, but Buddy Hield averages 15.4 points per game. He's also an efficient three-point shooter in the NBA. In terms of 3-point shooting per game, he ranks third with 3.6 3-pointers per game. He's not far from Stephen Curry. In the next update of 2K, I hope to see the improvement of Buddy Hield. 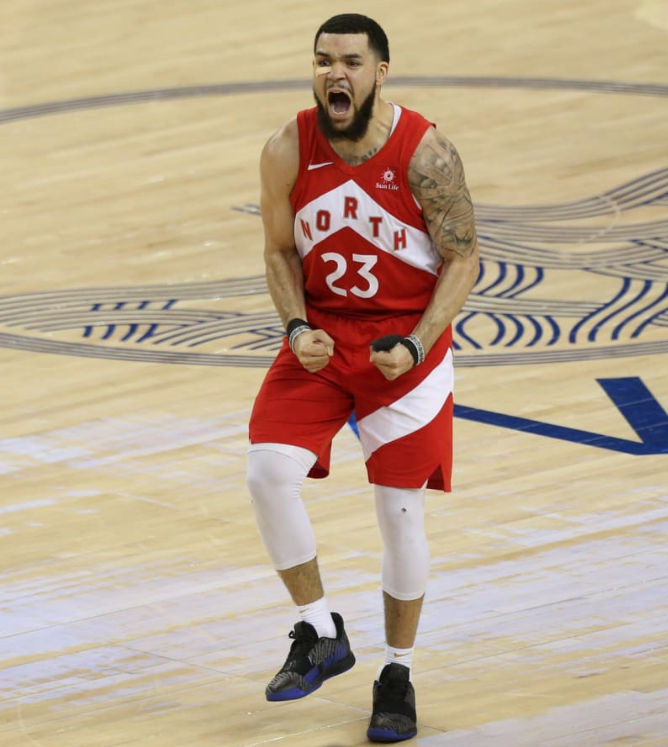 Fred VanVleet impresses audiences every year. However, his ratings in NBA 2K22 don't reflect that. He averaged 22 points, 5.0 rebounds, and 6.7 assists per game. He leads the Toronto Raptors in points per game and assists per game. He's also one of the main reasons the team is seventh in the East. 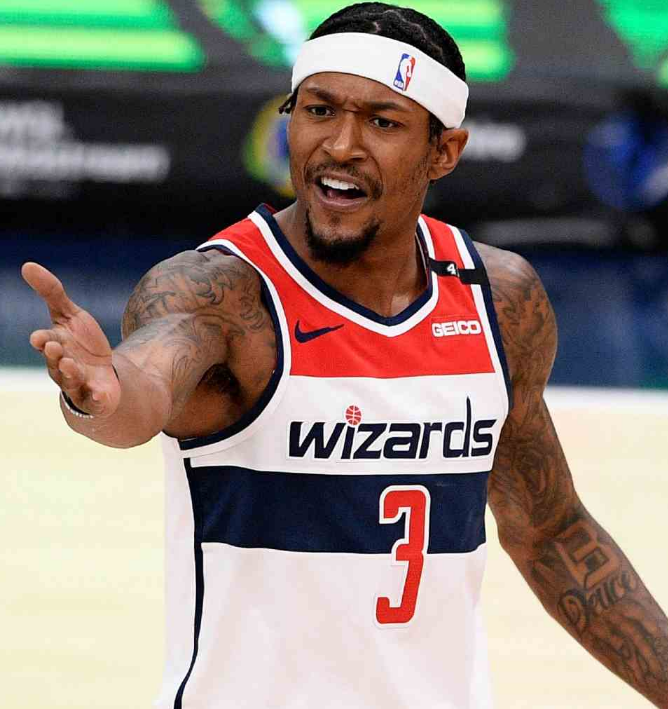 If one were to pick a list of people's favorite NBA players, Bradley Beal would be in it. He's a convincing leader, averaging 24.0 points per game, 13th in the NBA. He also ranks 18th in assists, averaging 6.4 assists per game. But for some reason, his current rating in NBA 2K22 is only 87. At the beginning of December, he had an 89 rating, and it was time for 2K to bring him back to an 89 rating. 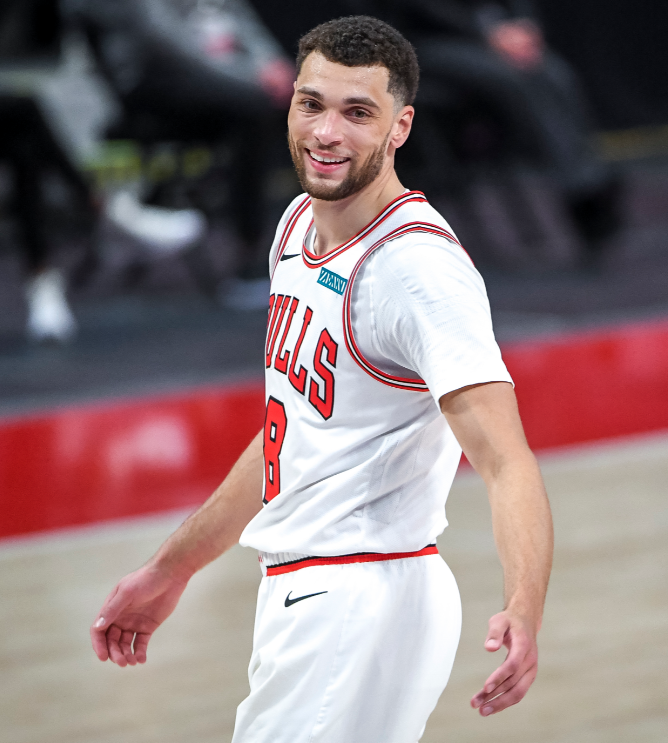 Everyone knows Zach Lavine's dunking ability but forgets his talent at every level, especially his shooting. Zach Lavine's scoring average of 26.2 is second only to DeMar DeRozan. And shooting 41.1 percent from beyond the arc, his 2K rating could improve to at least an 89 OVR. 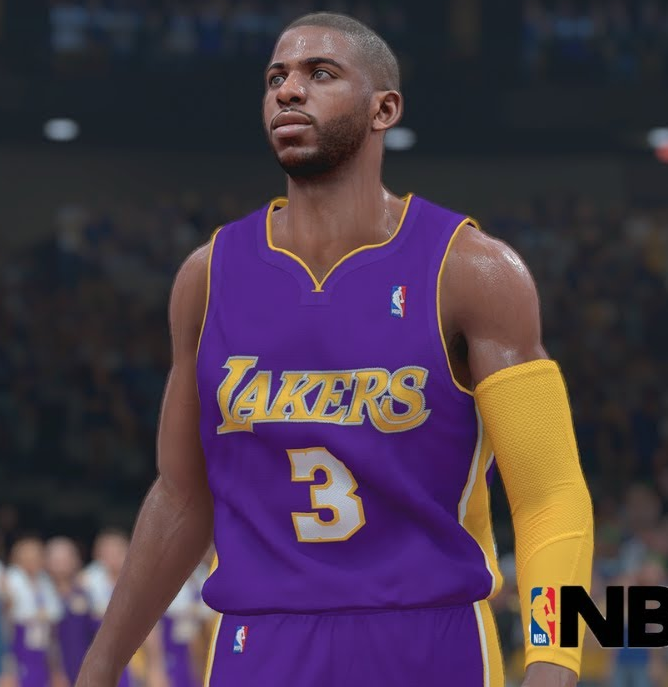 Chris Paul's rating has been dropping, going from a 90 OVR at launch to an 88 OVR today. The only reason we think that's happening is that he's only averaging 14.0 points per game. However, his ability to average 10.0 assists per game is excellent. He quickly leads the league, and teams often take advantage of his opportunities to score. NBA 2K22 has entered its fourth season, and 2K will fix all the bugs and bring new updates, including player rating updates. Instead of Curry being the top-scoring player in this updated rating, a highly anticipated player surpassed him as the top-rated player in 2K22.

As NBA 2K22 enters the second season, 2K has released a new locker code for players to use, providing free gifts in MyTeam and MyCareer modes, including part of NBA 2K22 MT.