NBA 2K21 Galaxy Wade has already met with everyone. Wade during the Heat period can be said to be the most muscular guard of the year. This Galaxy Wade is also very eye-catching in the current card pool. Please see the NBA 2K21 Galaxy shared by nba2k21mt below. Wade player card analysis, I hope to bring some help to players. In the 2006 Finals, Wade averaged 34.7 points, 7.8 rebounds, and 3.8 assists in 43.5 minutes of playing time per game, and his shooting percentage was as high as 46.8%. His crazy output in the final quarter of G3 is like the epitome of that year's finals-with 13 points behind in the last 6 minutes and 34 seconds, Wade took 13 points to turn the tide and incredibly reversed the game. , Avoiding the embarrassing situation of lagging behind 0 to 3 and laid the groundwork for future counterattacks-without Wade's open-hanging output, it is almost impossible for the Heat to defeat the then mighty Dallas Mavericks. This year, the Flash was only 24 years old, and he stood at the pinnacle of the basketball world in his third year in the league.

Attribute highlights: 88 three points + 96 three speeds + 95 sudden buckles + 90 steals
Attribute weakness: 75 strength
Attribute comments: This Galaxy Wade has good abilities except for the rebounds that are not important to the guard. Given that 88 three-pointers are not exceptionally high, three-point drill shoes are the first choice. I still recommend KD13, which can improve three-pointers, transport speed, and steals at the same time. These shoes should be the most suitable drill shoes for outside players in 2K21. 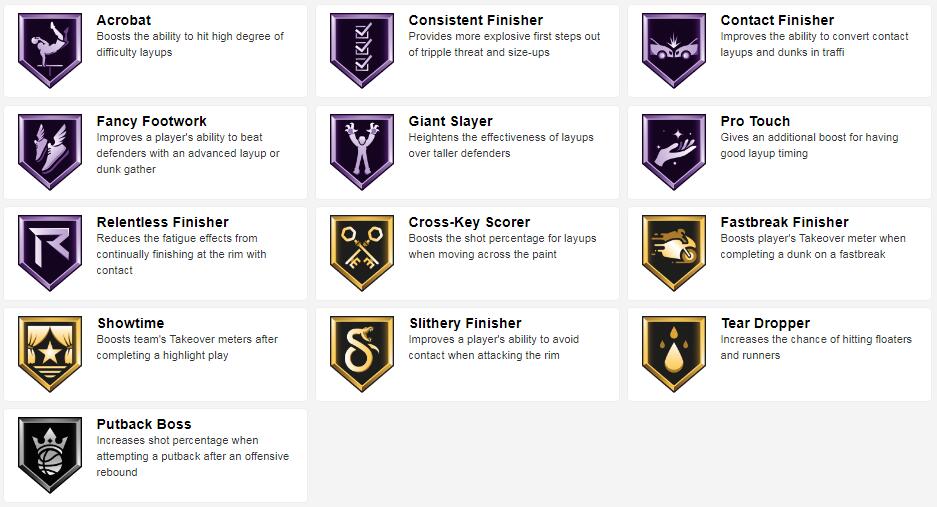 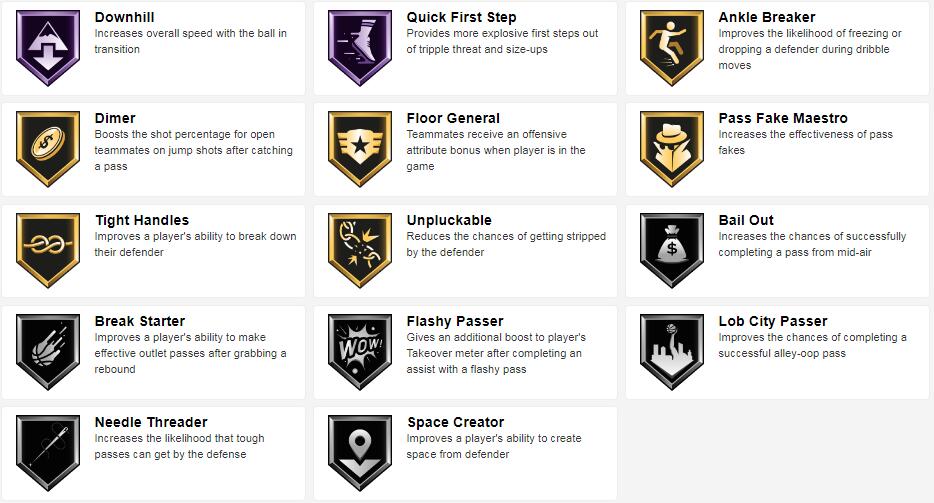 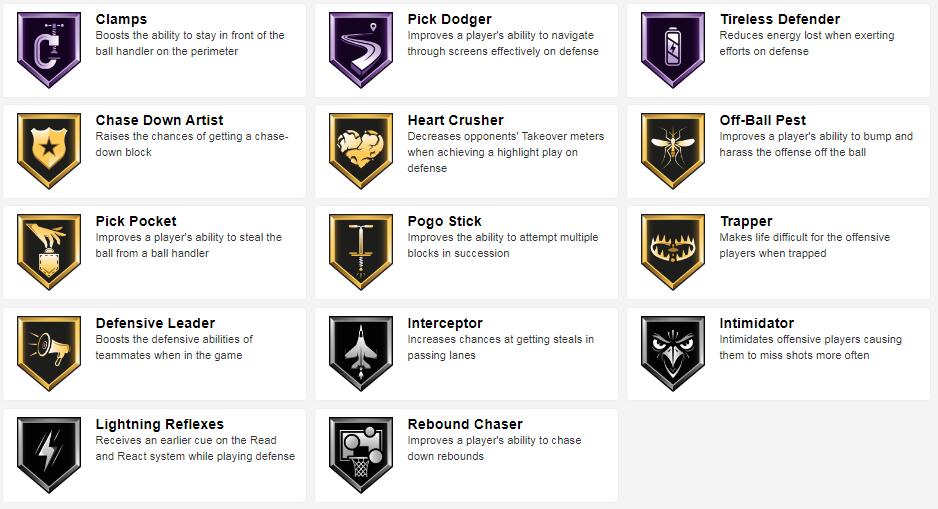 Number of badges: 11 silver 26 gold 15 purple
Highlights of the badge: Death Coil, Master of First Step, Master of Transformation, Fighting Terminator, Giant Killer. Additional suggestions: emergency stop master, defensive deterrence, marksman
Badge comment: Wade's badge is not excellent in the Galaxy card. It lacks the purple badge of T1 level, especially the purple badge for shooting. If possible, you can add some, and then the badge that can be upgraded to gold is as high as possible, and then supplemented Last emergency stop master.

NO.3 Modeling analysis
Wade is 1.93 meters tall and has a wingspan of 2.08 meters. He is perfect in PG and slightly shorter in SG. However, Wade's modeling in the game is pretty good, coupled with the weakening of this game's height advantage, even if the SG is not a problem.

I think that even if Wade is not the current No. 1 PG, he is one of them, especially since his dribble breakthrough is invincible.

NO.5 Report summary
In general, this Galaxy Wade is powerful. Both offensive and defensive are very prominent, but the badge is a bit lax, but it does not prevent him from becoming the current top defender. It can be said that the current season 40 rewards are all Very awesome (Curry, Griffin, Wade)