My Career mission
The reward for completing the task: 1000 NBA 2K21 MT It should be noted that: unlocking the Beverley mission requires completing the previous Arenas mission. Let's take a look at the attributes of this Beverley, 96 three-speed + 90 three-pointers + top defense, and his stealing tendency is as high as 99, which is worthy of the name of the black shell. The badges are also mainly defensive. The dead band, the defensive core, and the stealing experts are all purple, suitable as a general reward card. 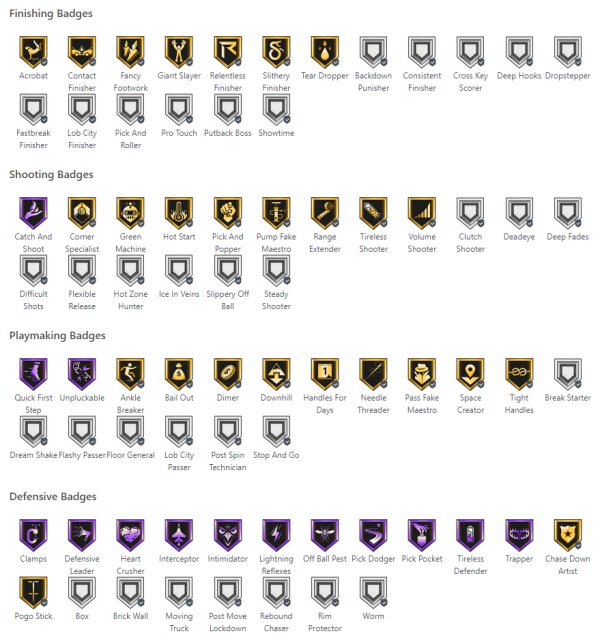