What is Shot Speed?

Shot Speed - how quickly the shot gets to its ideal release point. Some players may not well understand 2K's official answer. That's okay. You need to know that it affects shooting percentage. You can set it inside the controller if you want to change your Shot Speed to make it faster or slower.

Where to set the Shot Speed

The best settings for most players

What is the connection between Shot Speed and timing impact?

NBA2KLab, through the timing impact experiment, speculated that the sniper badge might have been removed, but the sniper effect is still in the game, which will determine whether to choose fast or slow when setting Shot Speed. 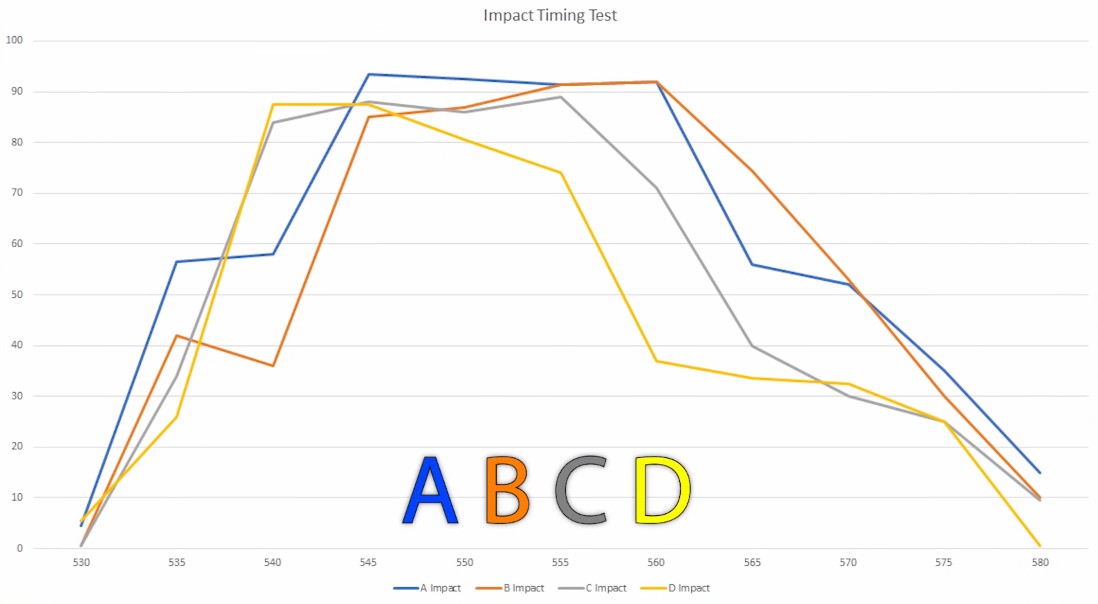 And with the Shot Timing setting above, we'll see that if you change the release speed and make it slower, you'll get higher coverage, which matches part of the sniper badge's effect.

After looking at this test, we believe that Timing Impact and Shot Speed are the two most critical shooting attributes when creating a jump shot.

How will Release Height data have a significant impact on jump shots?
How can I make timing impact green? MyCareer has always been an important part of the NBA 2K series and has a huge appeal to players who like character growth-based modes.